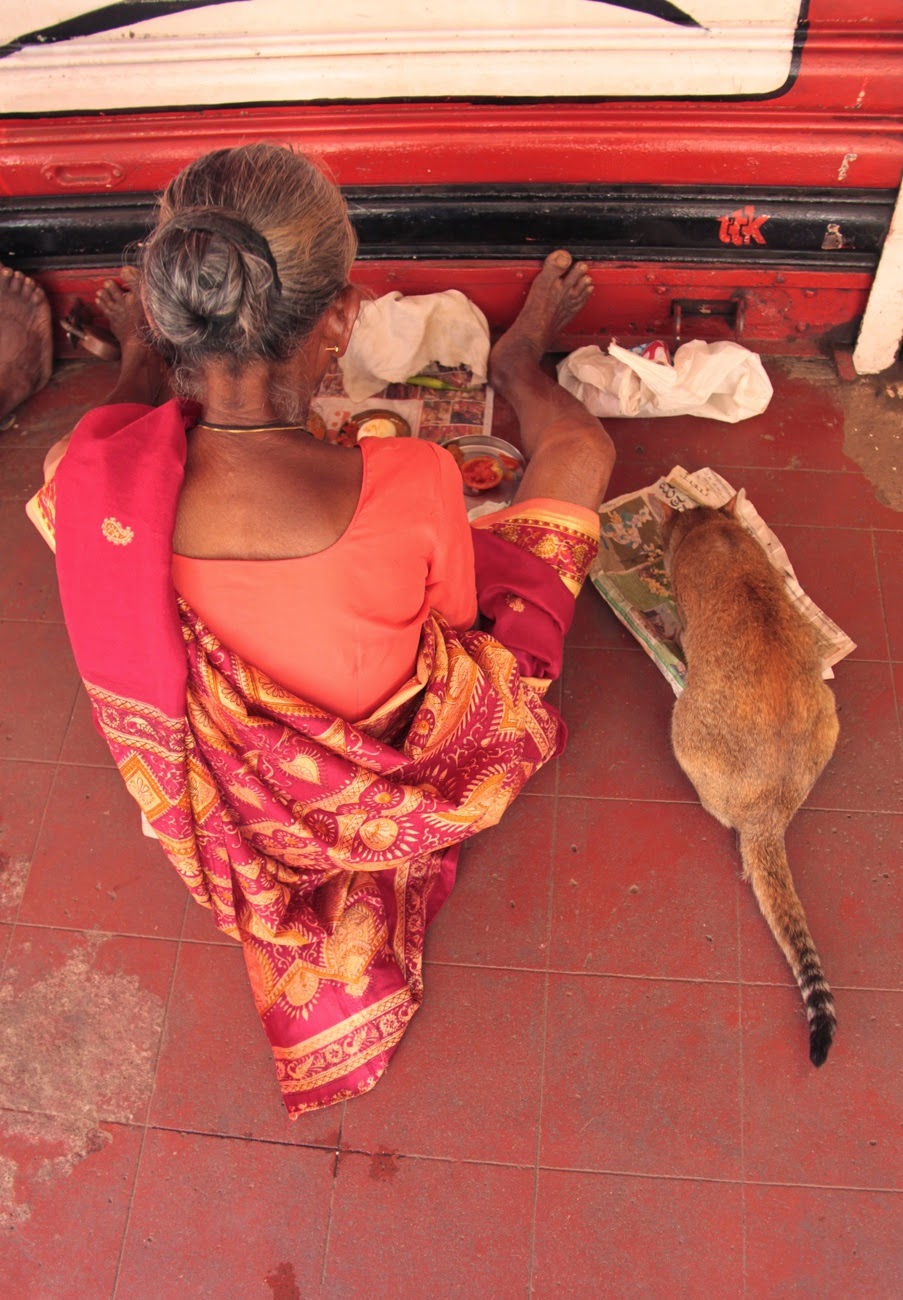 
And that's my week's wrap up! As always, if you're reading anything fun, top me up in the comments.
eM at 11:25 am
Share