Even though I read Sunny Leone's collection of stories Sweet Dreams quite rapidly a few days ago, it has taken me this long to figure out what I want to say about them. Normally, I have a visceral reaction to a book—either love or hate or even cool indifference---and that reaction helps me write a review, but Leone's stories are thin, paper cut-outs that resemble a story, but are as weakly sketched out as though they were a writing assignment for a high school. 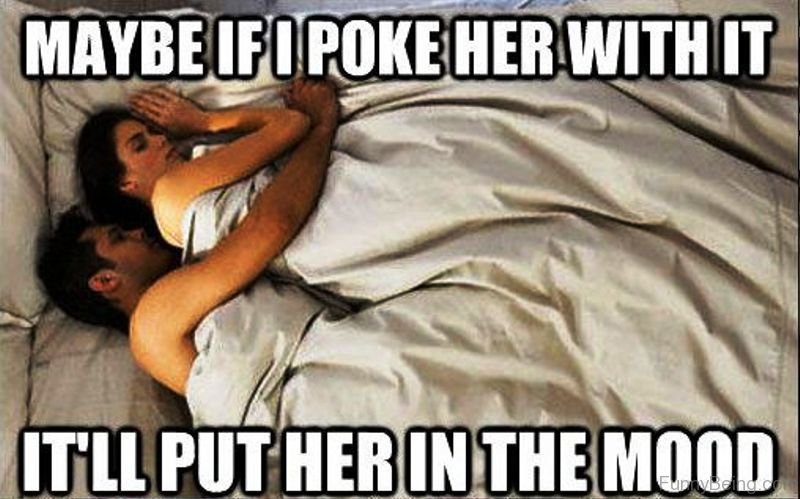 As a writer; and more importantly, as a reader, I am far more turned on by the written word than images. While sex scenes on film—even the long drawn out ones—leave me cold as a fish, a delicately phrased sentence can make my insides melt. I've been in not one but two long-term long distance relationships, and one of the only things that made it bearable was my collection of smutty literature by my bedside. Anais Nin for the nights I felt like being seduced and just plain old Literotica for when I wanted a quickie. When someone recommended 50 Shades Of Grey to me, I found that it “worked” as well, for despite the bad writing, the sex scenes were evocative and steamy.

Now back to Leone. The women ask things like, ‘Have you ever been with a woman before, in a sexual manner?’ The men often gently squeeze breasts or “give three final thrusts.” Most people, when they're having sex “move in a circular motion.” Worse, she tends to exoticise Indians (and considering her stories only star Indians, it's a bit disconcerting.) There's a lot about skin tone, such as: Her skin so creamy and brown was like a delicious piece of caramel candy his mouth longed to taste. Or: his lips tasted like the sweet saltiness of a mango that I couldn’t get enough of. And this paragraph from a story about an exotic dancer: No one in the room could appreciate the true beauty of an Indian woman like I could. The appeal of an Indian woman is not just in her bare skin, it’s her spiritual aura, her loyalty to her family, her warmth. This girl may have looked like a goddess, she may barely have had any clothes on, but I could immediately sense there was something more special about her.

“I didn't want any of the characters to seem like total dirtbags,” Leone said in an interview with Hindustan Times. Yes, well, sometimes a little bad boy in your literature makes your heart beat a little faster. I think that might be the problem with these stories—they're too safe, even the sex is safe, and so, far from being sexy, they're a bit—to use that old Delhi colloquialism—of a KLPD. Take these two descriptive sentences about a man the heroine meets (and has sex with on a plane):

I could see his defined biceps tightening as he tried to shove his luggage into the bin. Something about his strength and determination made my heart race.

He pulled out his laptop and started working instantly. His firm hands and fingers tapped the keyboard forcefully as he answered emails.

Who among us has not struggled to push a bag into an overhead compartment or answered emails on a plane (maybe not forcefully since that might damage your machine)? But are these really the things Leone thinks we're fantasising about? “Oh my god, check out the way he tersely pays for his Starbucks coffee, so hot!” Or, “The firm thrust of his hand and twist of his wrist as he opens that jar of pickles makes my knees weak.” Although she has said in a column for The Daily O that she expects her first audience to be predominately male. Maybe that's why most of her characters are female and lead the way sexually. In a way, I shouldn't be too surprised. It's an adult film trope, the innocent but ready to be deviant girl, the man either being led or leading and the unrelenting heteronormative penetration. These are porn films, distilled down and with a first-person narrative added, a quick bang and the end.