Pottering around the city: St+Art Festival in Photos

On Valentine's Day, the Good Thing and I decided to get out of the house and go do Cultural Shit. This time of the year, there's lots of fun things to do in our vast and sprawling city, and we chose two: a curated walk around Okhla's shipping container yard transformed into a street art show by St+Art (Details here, definitely choose the walk option because they go into a lot of detail about each piece which you might otherwise miss.)

At the end of the walk, some Young Folks from some performance poetry group put up some spoken word which was pretty terrible as spoken word tends to be more often than not, unless you're a genius, and not a Very Angry Nineteen Year Old, but it was a nice day, so we watched them for a bit, and after a while got drawn into their enthusiasm for their Causes.

After, we went to the U/A festival organised by OML, which had such terrible signage that we wound up walking round and round in circles for an hour around the venue before we realised it was the first gate we passed after all. (D'oh.) Which was quite fun, but also, eh. It was meant to be "family friendly" and we were afraid at first we'd run into a thousand screaming children, but it was mostly couples and groups in their twenties. My friends were in the "immersive theatre" thing called the Magical Floating Market, where everyone stays in character and is a little like fairyland, and that was the best part. Oh, plus I decided what I really need is a ukelele. (I realise this might need some clarification: the festival was basically a space where you could do a bunch of things from take workshops in solar car making (mine was rubbish, but the Good Thing's actually ran) to ukelele playing or walk through The Floating Market, or listen to music or whatever.)

Anyway, I took loads of photos at the street art festival, and decided to make them all into one post. For people interested in specs: shot on my One Plus One, edited on Snapseed for colour correction and contrast. 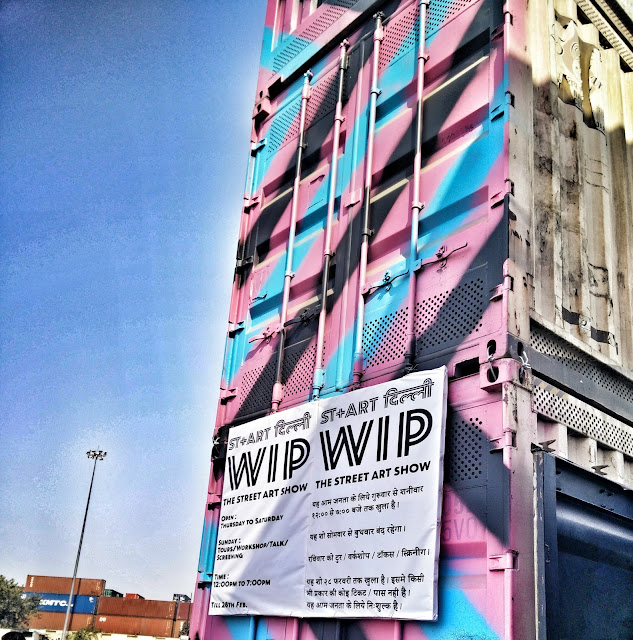 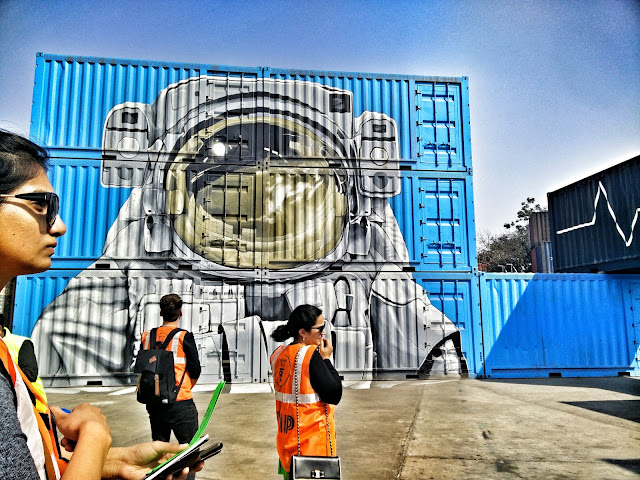 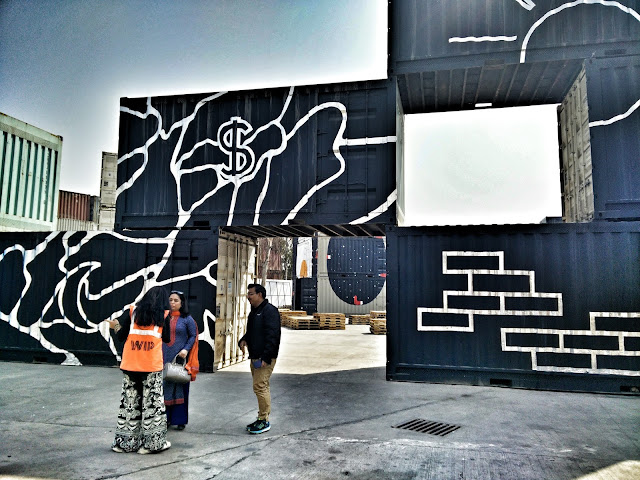 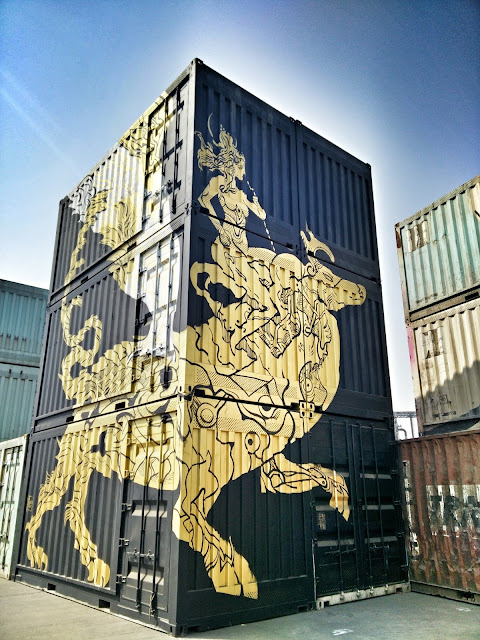 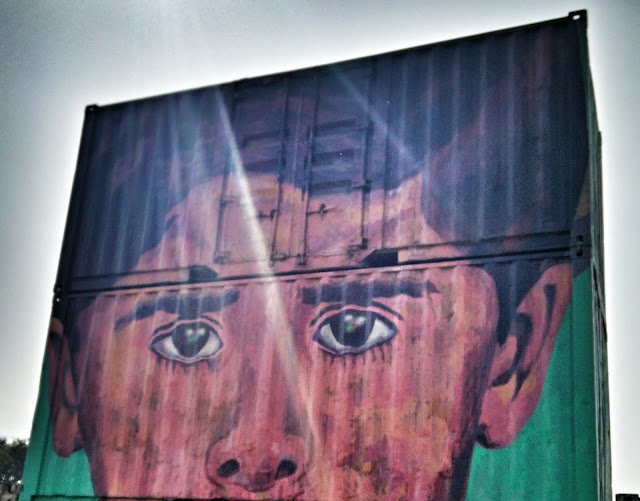 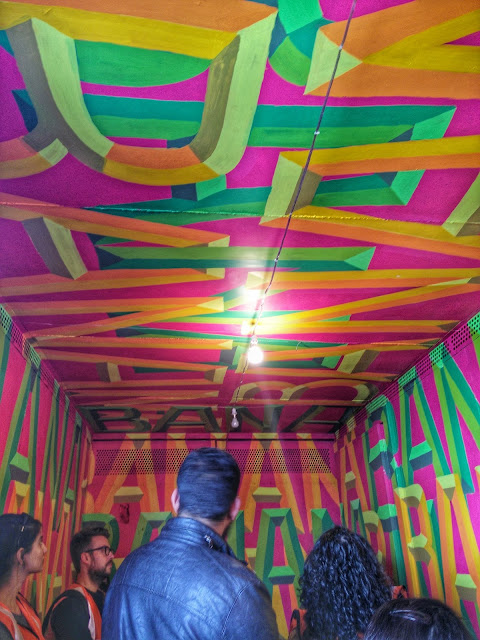 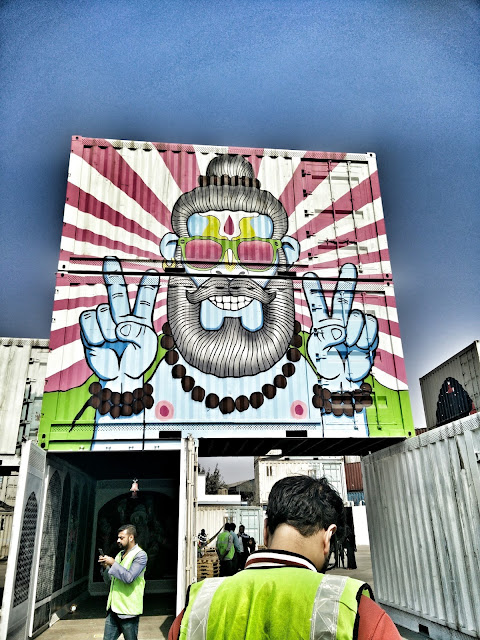 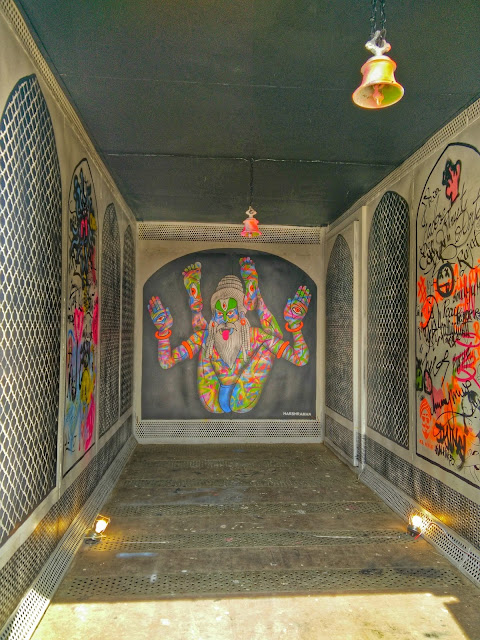 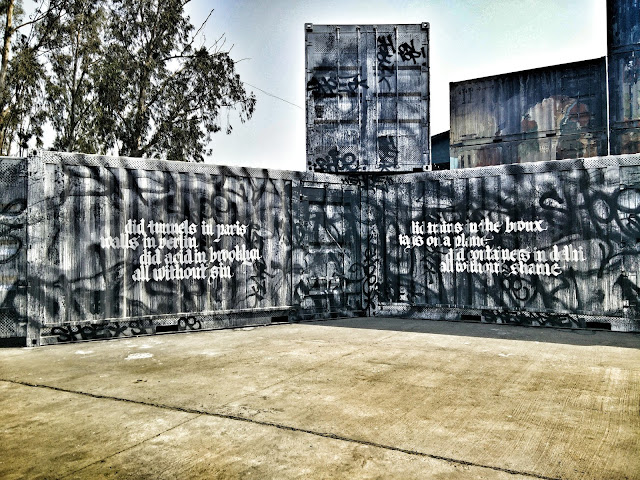 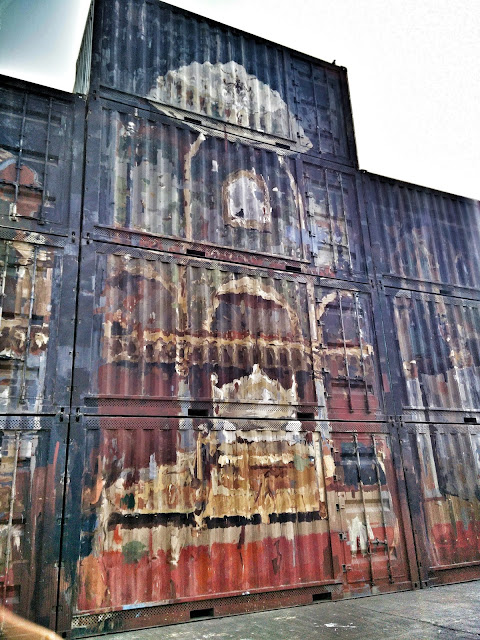 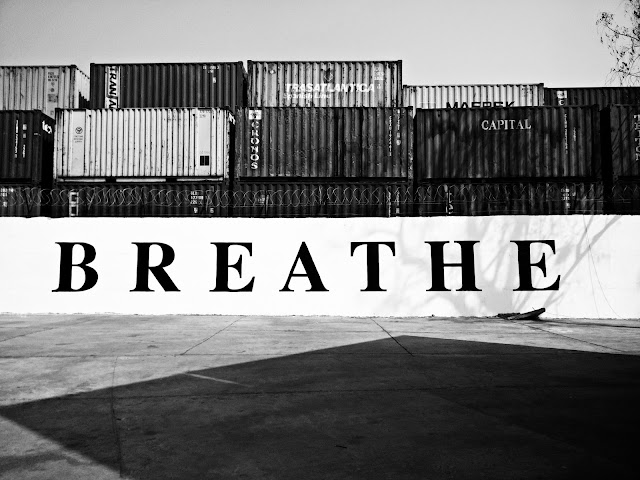 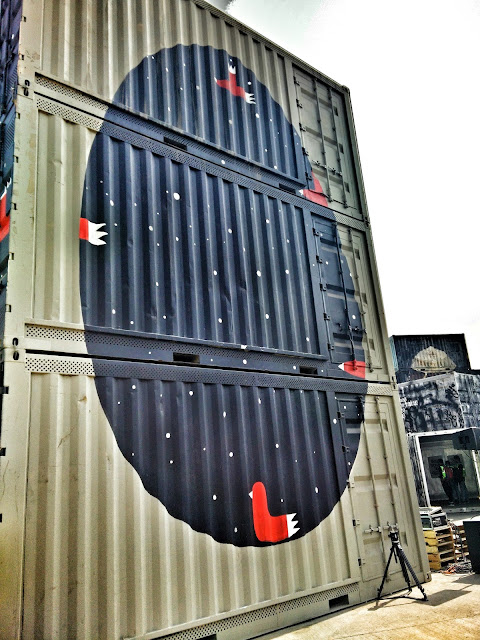 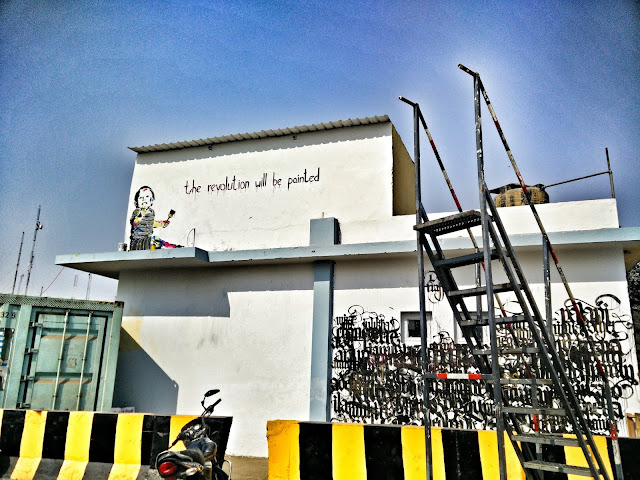 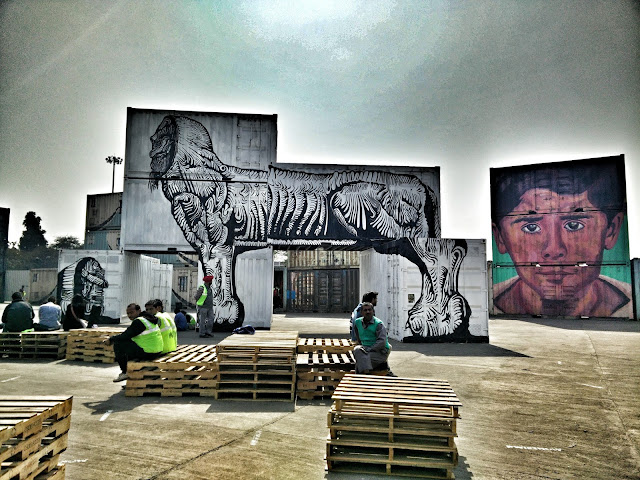