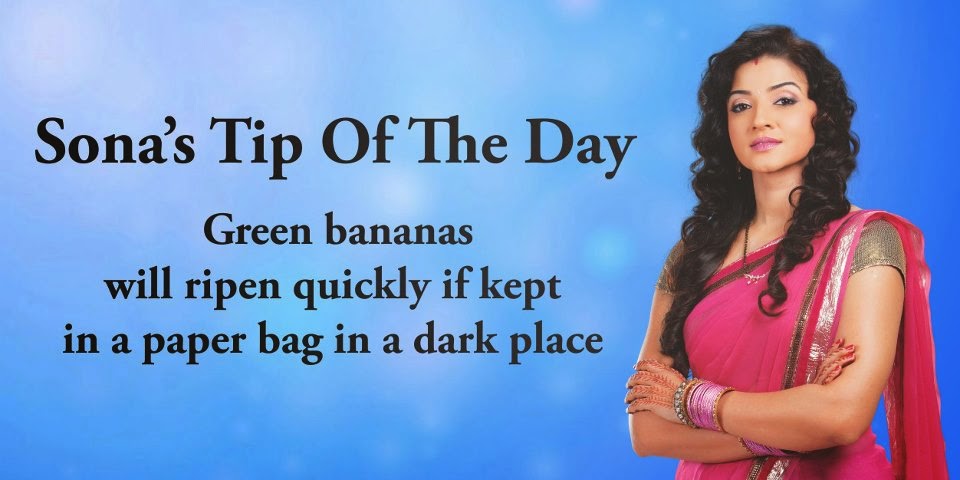 An underground TUNNEL! Disguises! Secrets! This is like something out of an A rated Five Find Outers. Mumbai cops have been trying to nab this bar--Honeycomb (awesome name)--for a while, but the wily owners have been too canny for them.

Unfortunately, the bar owner's informants got wind of the police action, and before the cops could charge in, the girls mysteriously disappeared. Surprised at their sudden disappearance, Singhal and his team started searching the place.

Their initial efforts were in vain, but after a few minutes, Singhal's team saw him banging away at a wall. Thinking he was hitting it out of frustration, the team was taken aback with Singal asked for a hammer and started breaking down the wall. The team quickly joined in and brought down the wall in a few minutes.


Sometimes, you can tell that the  reporter is having a really good time telling a story.

When the police finally managed to enter these homes, they saw women dressed as housewives. A search of their cupboards, however, gave up the game.


Who owns the movie rights to this piece of genius?