Sex, Lies & Videotapes is the only obvious title for these stories on the Tejpal case CCTV footage 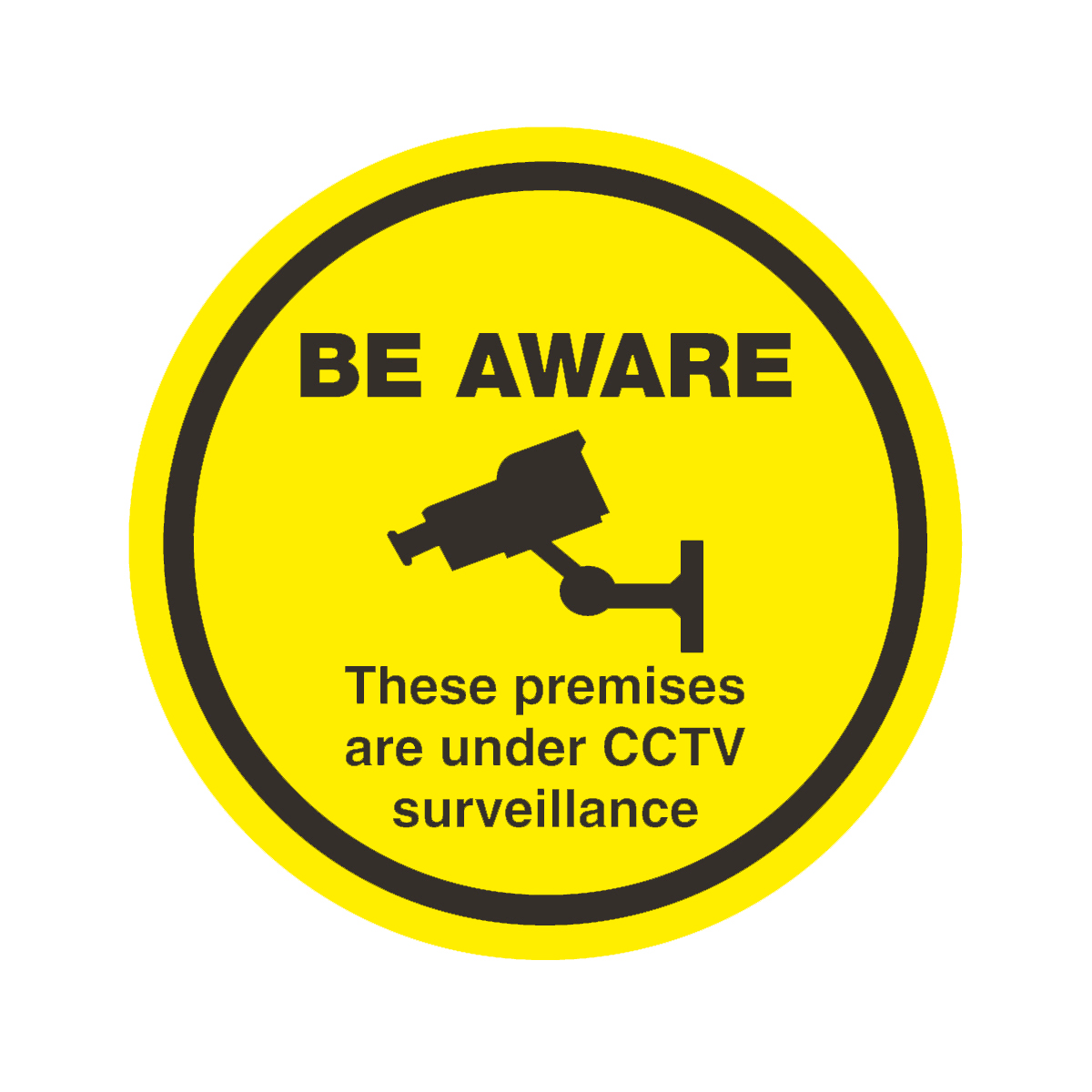 Manu Joseph in Outlook magazine tries to reconstruct the events by the CCTV footage in the Tarun Tejpal rape case.

A person who is highly relevant to the case but who did not wish to be quoted says that the Young Woman “remembered the traumatic night differently when she sent her first complaint. When she saw the CCTV footage she saw that night with greater clarity”. Moments after the lift doors open, Tej­pal and the Young Woman are in the camera’s blind spot. Here, according to the person, “the Young Woman’s panties were at her ankles before she pulls them up. She is still somehow discreetly pulling them up as she walks. That is why she is walking at that pace though in her mind she thinks she is fleeing.


Ugh. This whole thing has drawn out for far longer than it needed to. Obviously, there has to be evidence against the accused, but obviously also, someone who is traumatized may not remember stuff word for word.

Nevertheless, everyone should have their say. And Tejpal's been asking for the CCTV footage for a while to prove his point. However, by the end of this story, I'm not sure what point that is.

His message—“the fingertips”—would turn out to be the most destructive message an Indian public figure has sent in recent times. Not only did it contribute to public outrage, it also served to strengthen the Young Woman’s claim, which was, at first, that he had tried to penetrate her with his finger, and later that he did penetrate—an act that qualifies as rape according to the Criminal Law (Amendment) Act 2013. The message was either sent by a foolish rapist who, after his crime, was implicating himself through an SMS to a competent journalist whose area of special interest was the interaction between society, law and rape. Or, it was sent by a drunken man who thought he was flirting.


Read the whole story here. A bit fluffy, but by the middle it gets to its stride. A by-the-by, is it now okay to write whole stories about CCTV footage? Isn't that the same offence as leaking the very disturbing first email from the victim?

Also, in Hard News Media (what? Never heard of it before!) there's quite an in-depth story on rape cases and the media by Anusha Rizvi and Manisha Sethi.

Activists should realize that media can be an uncertain ally, at best, prone to be used opportunistically by both sides. If we choose it to fight our causes, we should also be prepared for a backlash when the TRPs on a particular issue begin to decline. Though Tejpal’s call for CCTV footage that he claims will exonerate him, may appear as odious to us but in a case fought through leaked emails and unrelenting kangaroo courts on prime time, this was to be expected. After all the media trial of this case started with leaked emails and not with his demand for CCTV footage.

Read that here, a bit drier than Manu's storytelling, but makes some interesting points.

Update: Aman Sethi tweeted me a link to a Kafila story by Rebecca John which is a rebuttal to the Hard News Media piece.

Some of this outrage against the new law ( which I did not draft) , is based on ignorance – most opponents have not witnessed a single rape trial or seen how survivors are brutally treated in and out of court. An academic theoretical critique masquerading as an in-depth understanding of the subject is unacceptable when you have little or no practical knowledge.